Hello to Family and Friends!

It’s been a long time since we’ve written and a lot of miles travelled.  We’ve so enjoyed visiting places  we’ve always read or heard about and experiencing them for ourselves.  Cumberland Gap is one of those places. It’s actually a natural break (one of only a few) in the Appalachian Mountains (which is pronounced the same as saying “throw an apple atcha”).  After discovery it was used as a thoroughfare by buffalo herds, Indians (Cherokee), white men and settlers alike.  Daniel Boone was the person who widened the animal & Indian trail to a rough road for the Lord Cumberland of England, in 1775.  It opened the way of settlement into what is called The Ohio Valley.  The Gap is at the tips and edges of four states, Kentucky, Tennessee, Virginia and North Carolina. It is a most beautiful drive!  We slept in Virginia, ate meals out in Tennessee, hiked and enjoyed views in Kentucky, and did sight-seeing in North Carolina within a short space of time!  Below are pictures of the old, little town of Cumberland Gap, TN, nestled right in the middle of The Gap, once bustling but no longer. 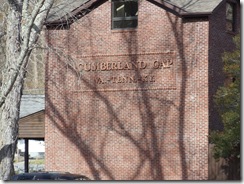 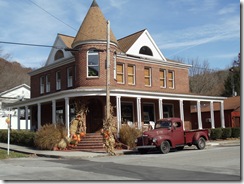 More pictures of The Gap and a bit of the original trace.  Thousands used this trail, many famous, two of which were Meriwether Lewis and William Clark on their return to report their findings to President Jefferson in 1806. 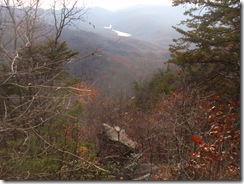 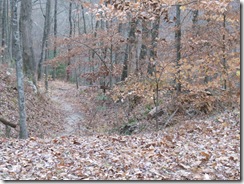 Then off southward to visit the Great Smoky Mountains in Tennessee and North Carolina,  another huge vista too hard to capture by camera.  Wonderful hiking, views, and discoveries about the famous Appalachian Trail, which runs diagonally from the tip of northern Alabama to the edge of Maine. Old cabins, wood and grist mills, and churches remain from the hardworking people who  lived there before the Park was established in these great mountains. 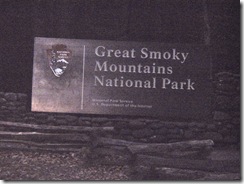 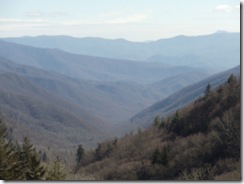 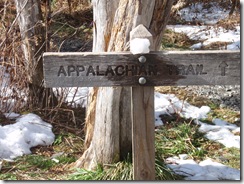 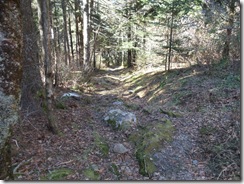 A trip to Gatlinburg, and Dollywood in Pigeon Forge, TN, was one day’s outing.  One famous person from these hills is Dolly Parton. Below is an exact replica of the home in which she grew up.  Everyone we spoke to who lives and works anywhere around these two towns in Tennessee speaks warmly of Dolly and her generosity to fellow Tennesseans.  One interesting note: Dollywood originally started as Rebel Railroad in 1962, became Gold Rush Junction under the Herschen Family, Silver City, and then Dollywood when she purchased 50% ownership and lent her name and prestige to her beloved Tennessee 27 years ago. We truly enjoyed several top-notch shows and performances all based upon the true theme of Christmas~the birth of Jesus Christ, our Savior.  We stayed for the lighting of Christmas lights, which truly was amazing~not a single place, twig, or spot missing a light!  Appalachian Lesson learned here: A study proved that Appalachian folk speak the closest to King’s English of anyone in America.  It’s just been streeeeetched out over several hundred years! 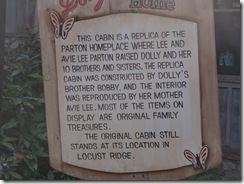 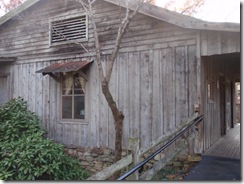 On our way again one day, we stumbled across another famous birthplace.  With Davy and Daniel both now remembered, we were reliving Fess Parker’s old TV shows in our minds as we traveled along.  Bet you can hear those old show theme songs if you try! 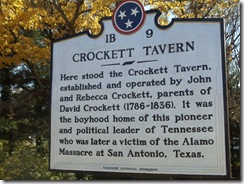 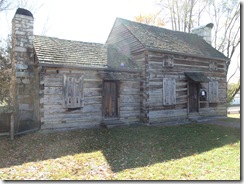 Stopping in Charlotte, North Carolina, for a short stay, we visited the site of the Billy Graham Library and boyhood Home.  What a great place to visit! Our hearts are truly thankful to God for men like him and his team who faithfully speak out the truth of the good news that GOD sent His Son to be the Savior of the world by dying in payment for our sins, was buried, and rose again so that we, too, can know Him. 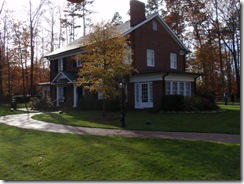 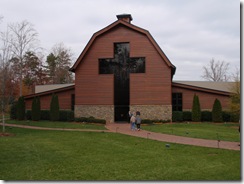 We also visited our daughter-in-law, Terrie’s, father who lives north of Charlotte in Lenoir.  We enjoyed our dinner and visit with Dennis McVerry so much!  Family is such a wonderful treasure.  We’ve been in Georgia for a week now in various places, visiting Civil War battlefields, both small and large, but very pivotal in the war.  Chattanooga ( bottom corner of TN) to Lookout Mountain for a day trip, Kennesaw Mountain and Pickett’s Mill, both northwest of Atlanta.  We walked our legs off, pondered much, and gave thanks to God who blessed this amazing country with Unity in the end. 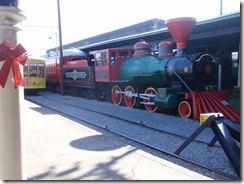 Above is looking off the edge of Lookout Mountain and the battle site on the steep cliffs.  The second is the famous Chattanooga Choo Choo that carried so many from Ohio to Chattanooga, TN. It can still be ridden today on special occasions.  We also visited Rock City on the Georgia side of Lookout Mountain.  It is a private residence and large garden built (1930-32)on an overlook facing Missionary Ridge on the Tennessee-Georgia border. The garden paths go over, under and through huge, naturally placed rocks.  The garden is beautiful and planted with a myriad of plants, shrubs, evergreens, and hard woods.  Dixie loved it!  Notice Don is “caught” in Fat Man Squeeze!  I’m sure I heard Dixie say, “What’s all the huff’n and puff’n? Hurry it up, guy, I’m ready to go!” 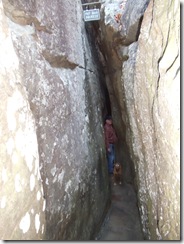 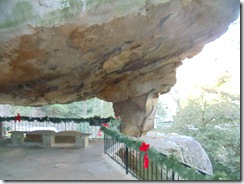 Soooo…. “Pardon me, boys,…it’s the Chattanooga Choo Choo…..” or I should say our own little “choo choo” pushing on south to sunnier and warmer days of discovery.  Till the next chapter… and sending warm hugs to all,  Mom and Dad/ Don and Gail