Well we didn’t  get abducted by aliens. and are now in San Angelo, TX.  Here we have enjoyed the warm days and cool nights while taking in some of the historic things. 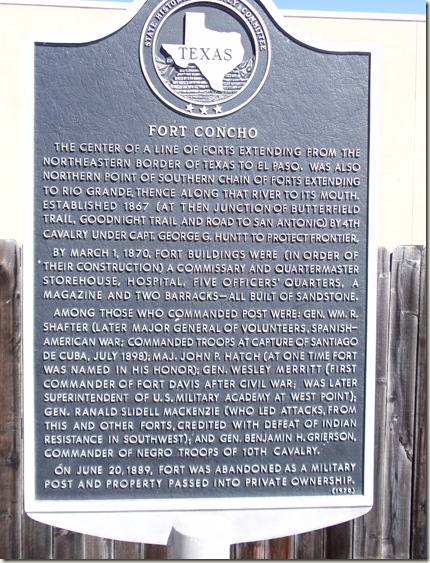 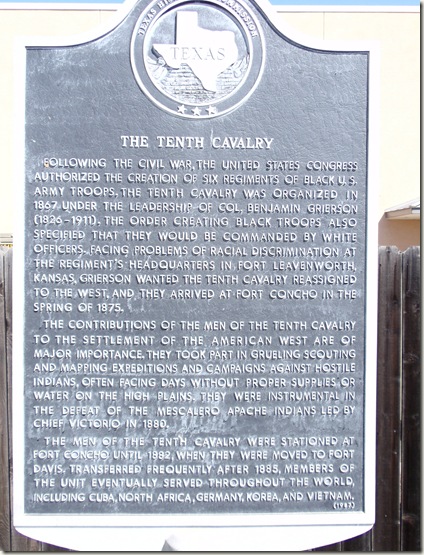 Below is Conrad Hilton’s most luxurious hotel at the time and built in 1929. 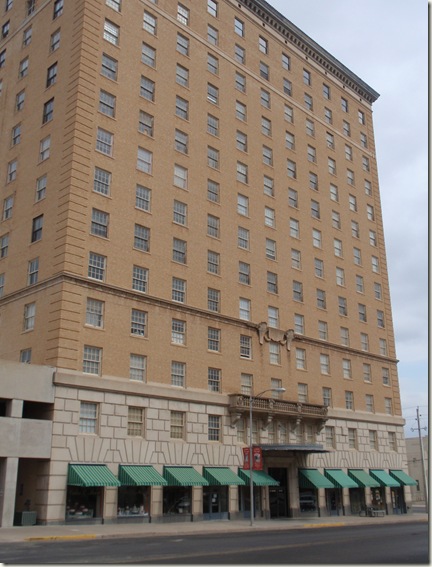 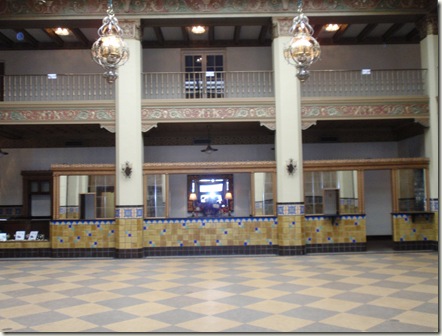 Leaving San Angelo, TX. we traveled to Brownwood, TX. where we were in a no phone zone (that is Verizon and AT&T do not communicate with each other. We have Verizon and Brownwood is all AT&T.) We stayed out at Lake Brownwood and while there I decided to see who our nightly visitors were. 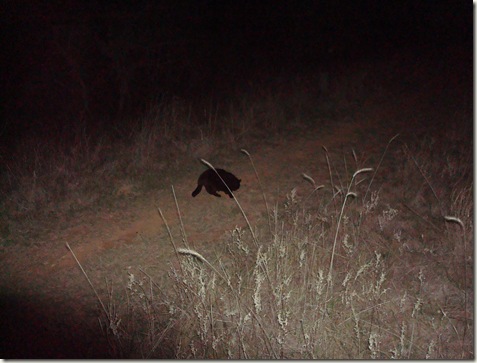 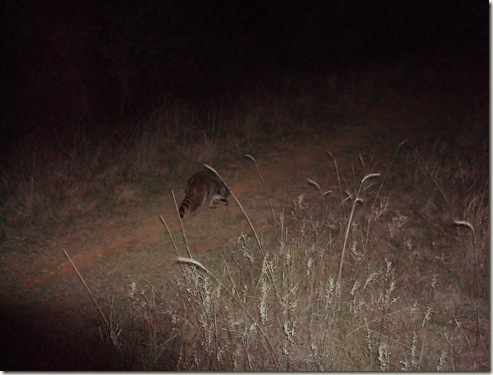 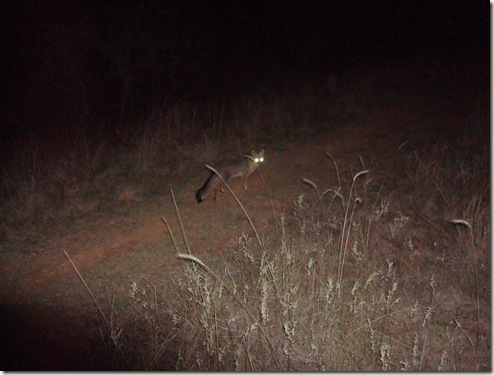 We left Brownwood Thursday and are now in Mother Neff State Park just west of Waco, TX. The weather has been in the high 80’s and low 90’s, often breezy or windy, and sometimes, just plain hot!  The bird action in all the places has been terrific: meadowlarks, mockingbirds, cardinals,wrens, titmice, tanagers, warblers, woodpeckers, vultures of several kind, hawks, sparrows and finches, two kinds of doves, owls, and who knows what we’ve not yet seen.  Their music has been just delightful.

After leaving southern Calif. we stopped in Yuma, AZ. for a couple of days for rest & relaxation then on to Benson, AZ. Deming, NM, and now we are in Roswell, NM. and, hopefully, we don’t get abducted by aliens. 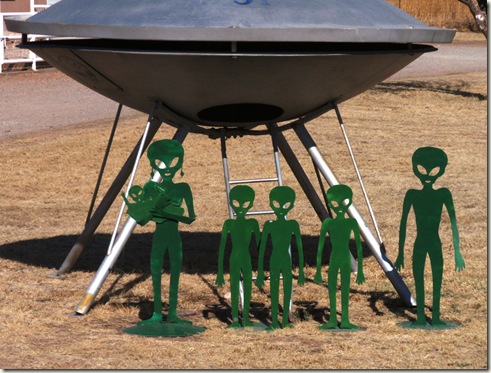 We found where they landed and got them to pose for a family picture.

We also visited Lincoln, NM.  This is where Billy The Kid was tried and convicted for murder and escaped from jail killing two of Pat Garrett’s deputies. 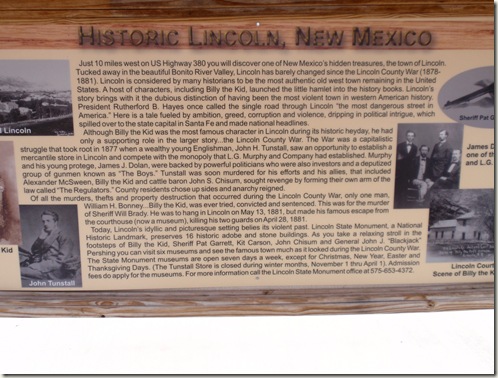 Lincoln hasn’t changed a lot in the last 100 years 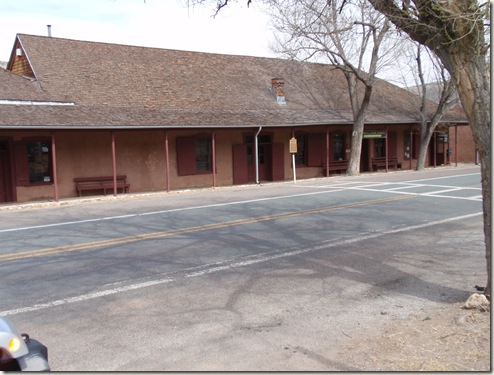 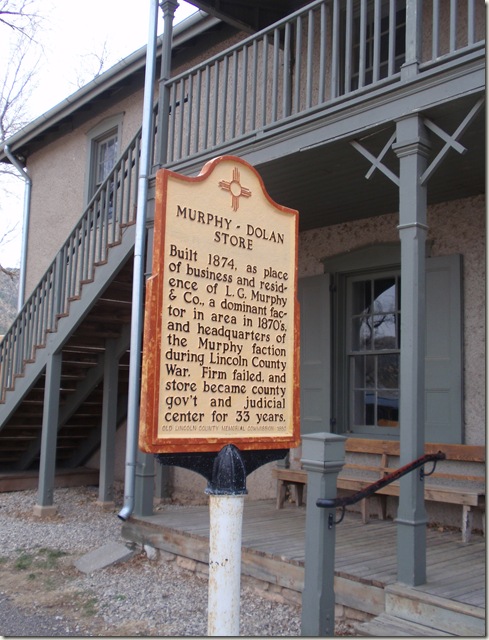 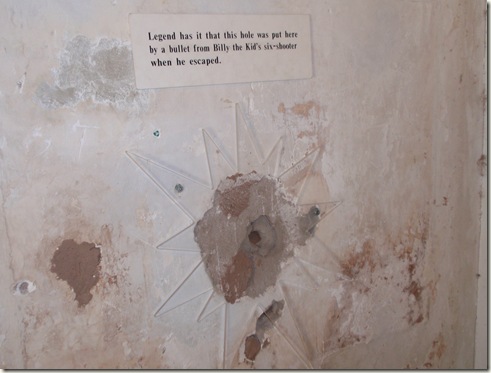 There is a web sight that I found very interesting that gives facts vs. myth about Billy the Kid. www.aboutbillythekid.com

This year Britt learned he turned the big 50!


Note: For easier viewing of pictures (especially for readers 50 and over), click on them to view larger versions.

The Three Amigos made an appearance as well.


NOTE: Using the full screen option for this video will make it easier to view for all "older" readers!

Their leader was "The Marine"...


NOTE: Using the full screen option for this video will make it easier to view for all "older" readers!

Before we left, we got the "Band" back together as well!

All-in-all, it was very fun and good to see everyone again!

Here are a few more pictures of the desert neighborhood when we were in AZ. 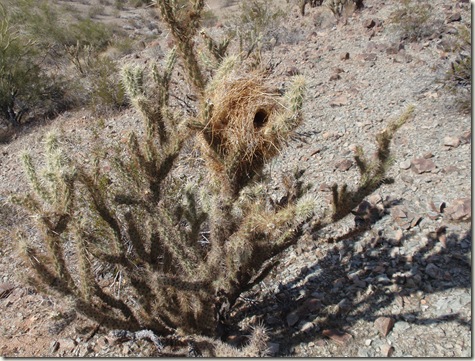 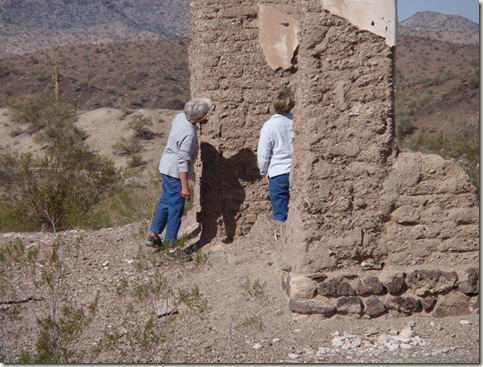 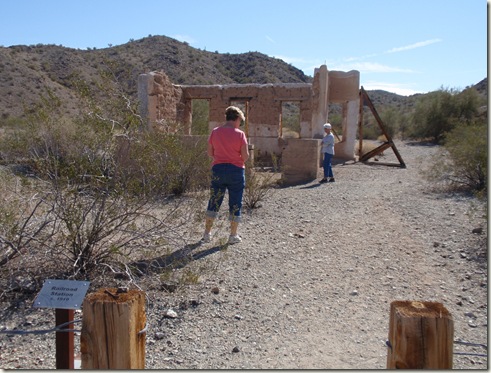 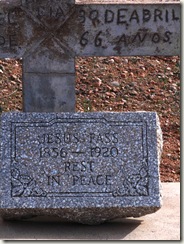 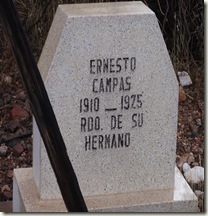 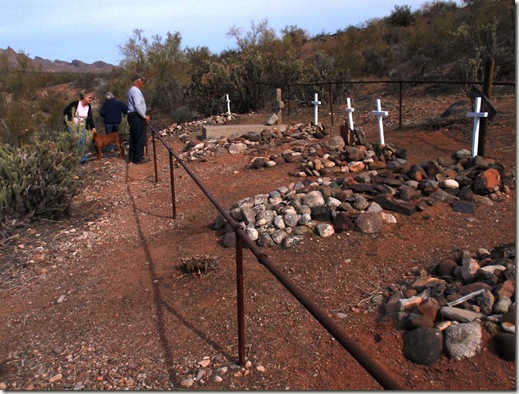 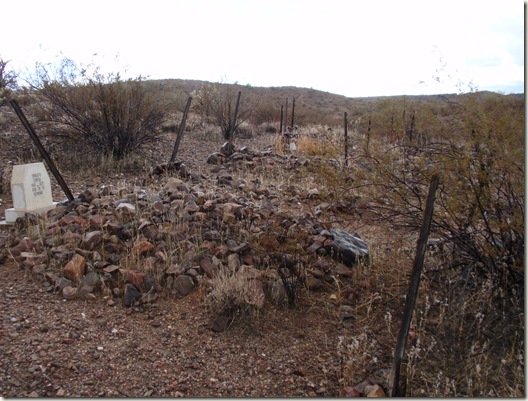 A few of the permanent neighborhood in a long ago ranch along the Santa Maria river northeast of Parker, Az. 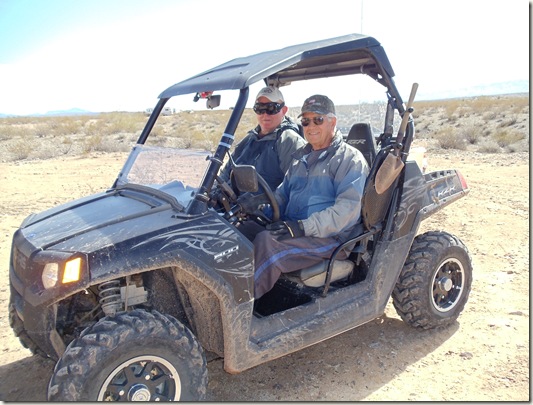 A couple of desert rats.

After Two weeks and 3 birthdays we are out of Calif. and on our way east.

But here are a few or the highlights of all the birthdays. 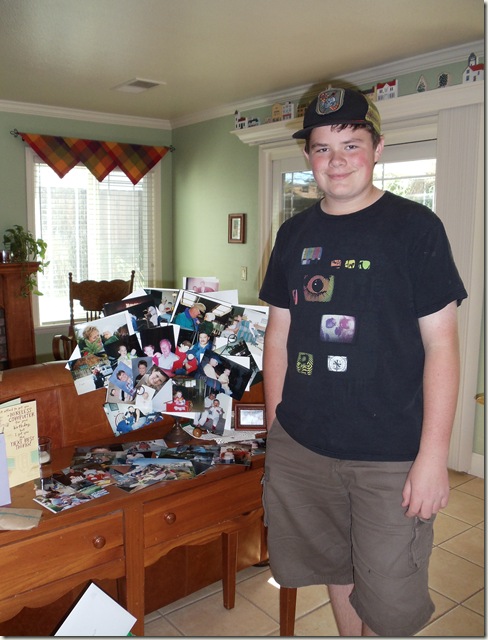 Emmit turned 12 who is now about 4” taller then his mom. 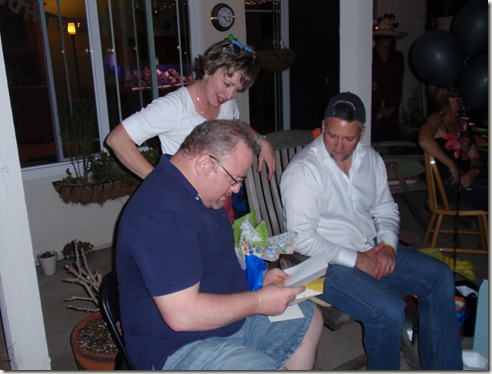 Their were several other guest. 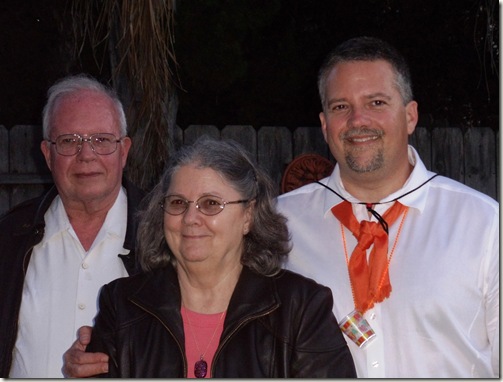 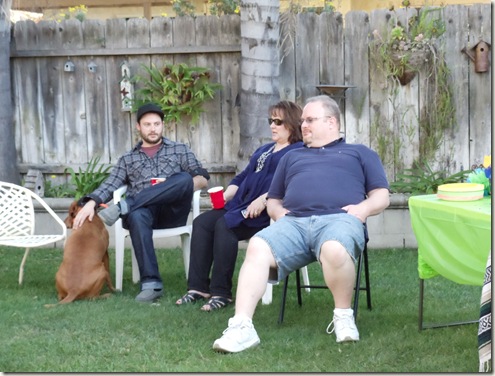 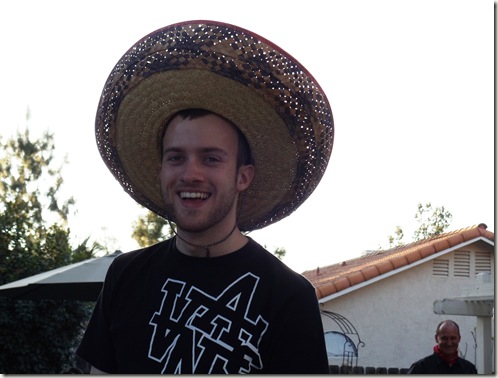 Posted by Squidly Man at 8:14 PM No comments: